A downloadable game for Windows and Android 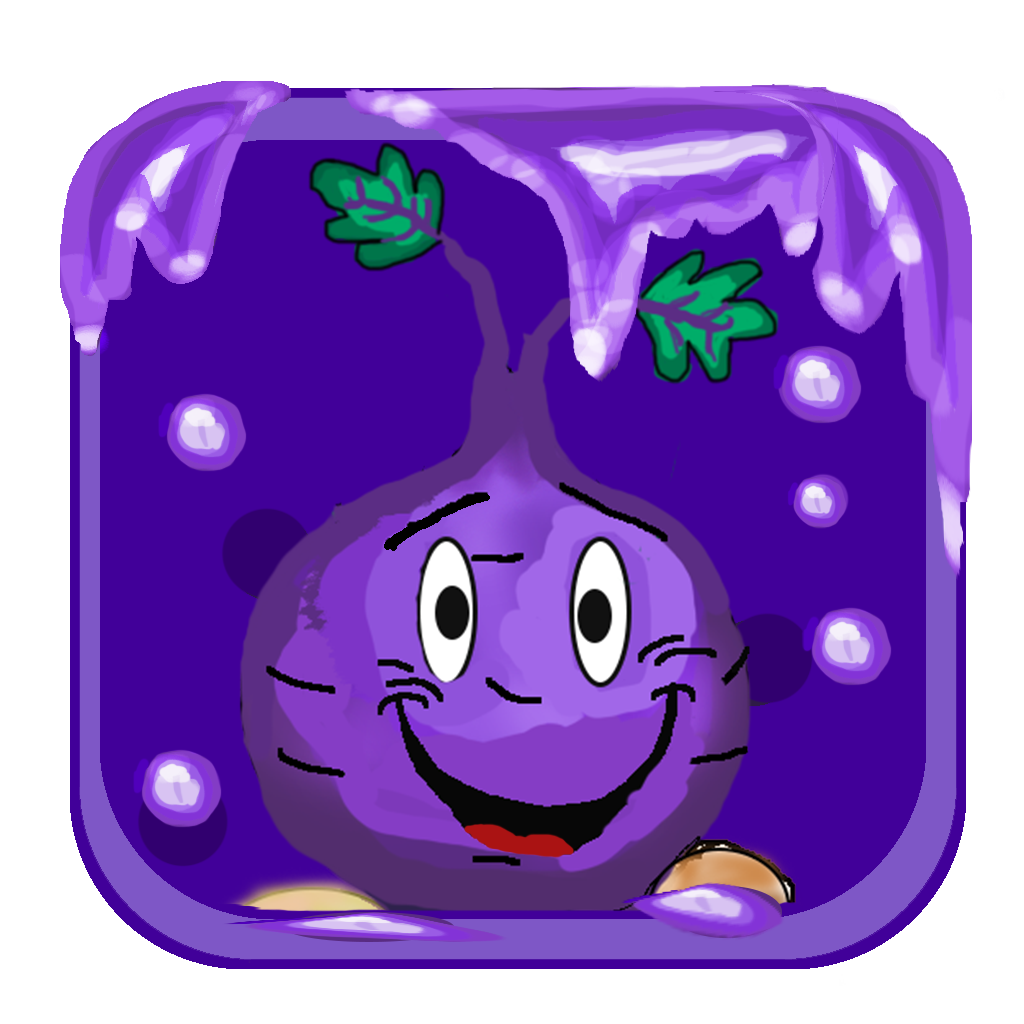 Garden of Priapus is an indie game developed by Shahmuradov. It is inspired by Plants vs Zombies. It is a tower defense game, your mission is to defense your garden strategically, so attackers can not enter the garden. For now there are total of 10 levels, but more worlds and levels are in progress.

In order to download this game you must purchase it at or above the minimum price of $2 USD. You will get access to the following files:

I have played your all games they are awesome!

Thank you for your support and feedback. I appreciate it!

Hey, I played your game on Android after seeing this on r/GameDeals.

A few things I think you can add to improve your game:

PvZ has planting cooldowns, I think it helps balancing the game in some way, so consider that.

I'm studying game dev too and I'm curious if it's feasible to sell on itch.io. Could you kindly disclose how many copies you've sold so far (aside from 100% discounts)? Thanks.

Thanks for giving feedback. I appreciate it!

I will think of adding those, they would be nice to have I think.  Thank you for your suggestions.

About cooldown, I didn't want it to be more like PvZ actually, that is one reason. But for balance, maybe I will think of something new.

It is possible to sell on itch.io, but you need to do some marketing (I did free marketing, as far as I could). I've sold only 4 copies (aside from 100% discounts), but when someone buys your game, if they tip you you might get more than just n*(game price). I don't think of publishing games to Steam soon, but if I know that I will sell at least 200$ worth copies, I certainly will.

Thanks again for feedback and your suggestions!